Until now, scientists have been unable to answer how certain cells in a developing embryo decide to become muscles or limbs, while others become bones and nerves.

But now researchers led by Dr Ali Brivanlou, from Rockefeller University in New York, have achieved the unimaginable in a shock experiment.

By grafting petri dish-grown human cells onto the embryo of a chicken the scientists were for the first time ever able to observe how cells organise themselves.

The study was published this week in the science journal Nature where the scientists unveiled the inner machinations of so-called ‘organiser cells’. 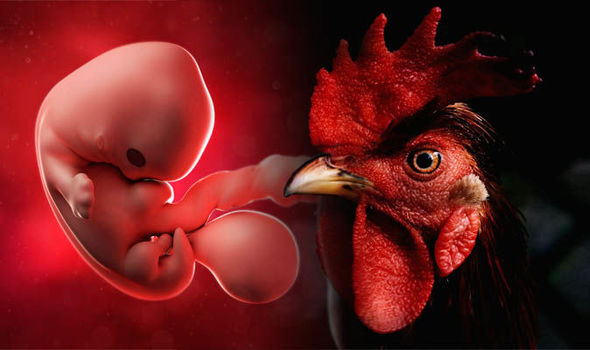 Organiser cells are responsible for the formation of a cell’s top, bottom and back and essentially dictate how the human body takes its form.

Dr Brivanlou said: “No one knew what happens after the ball of cells attaches itself to the uterus.”

The startling experiment could now promise to circumvent the ethical issues surrounding the use of human embryos in laboratory experiments.

Countries like the US ban the use of embryos more than 14-days-old, which is about the time organiser cells begin to form.

In the new study, the researchers bypassed the rule by growing embryo-like structures derived from human embryonic cells.

The cells were then grafted onto 12-hour-old chicken embryos which are roughly the equivalent of a 14 day human.

Astonishingly, the researchers noted as the chicken embryo grew, organiser cells dictated the formation of a second chicken nervous system.

Dr Martin Blum, a developmental biologist at the University of Hohenheim in Germany, said the “beautiful” finding could put an end to the use of actual human embryos in laboratories.

The expert said: “It’s a real advance – it’s beautiful this can be shown without the need of using embryos. 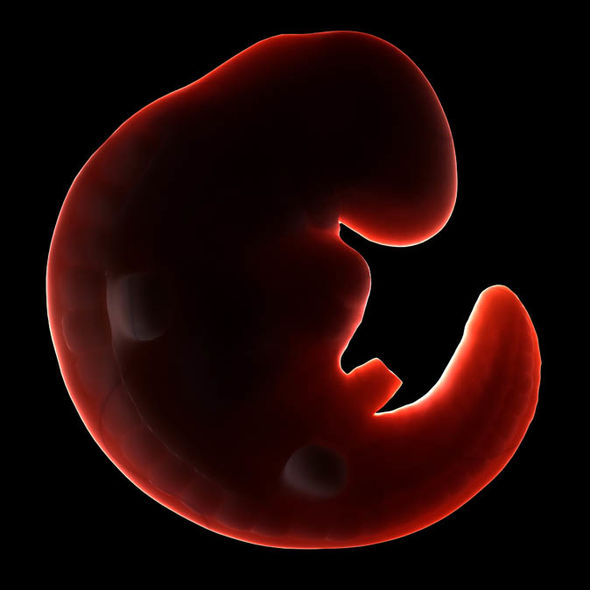 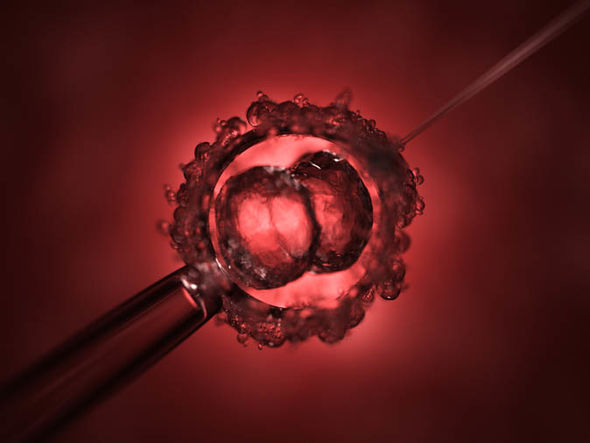 “At the moment I could not think of a case where an early human embryo would be needed to answer basic questions.”

Martin Pera, a stem-cell researcher at the Jackson Laboratory in Maine, similarly praised the findings for opening up new avenues of studying how early development defects occur.

He said: “There’s quite a lot there that this system will lead to.”

In may ways the study mirrored the discovery of organiser cells in 1924, when a duo of German scientists transplanted cells from one salamander onto the embryo of another.

However Dr Brivanlou disagreed his team’s findings could supplant the use of actual human embryos in laboratory experimentation.

He said: “There is no substitute for studying the real embryo. Everything else we do when we try to model kind of oversimplifies it.”

He added the next step is to determine how exactly organiser cells influence their neighbours, which could help efforts to manipulate stem cells into regenerating specific tissues and organs.