Top AI expert Nikolas Kairinos believes within 20 years, implants put into human’s heads will allow us to not have to memorise a thing.

The CEO and Founder of Fountech.ai exclusively told Daily Star Online: “You won’t need to memorise anything.

“Learning will not be about memorising anything.” 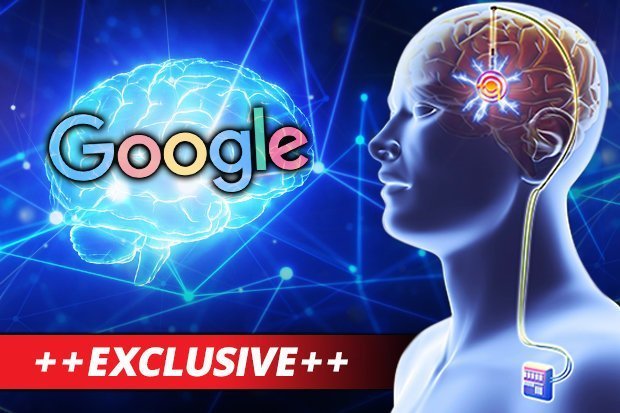 Nick said humans, without making a sound or typing a single thing, will hear the answer to any question we may have inside our heads.

“Without making a sound or typing anything, you can ask something like ‘how you you say this in French?’ and instantly you’ll hear the information from the AI implant and be able to say it.”

Nick says the need to learn things in “parrot fashion” as we are taught in schools will disappear completely.

He revealed: “The need to actually learn something parrot fashion is going to disappear because we will have access to that instantly. 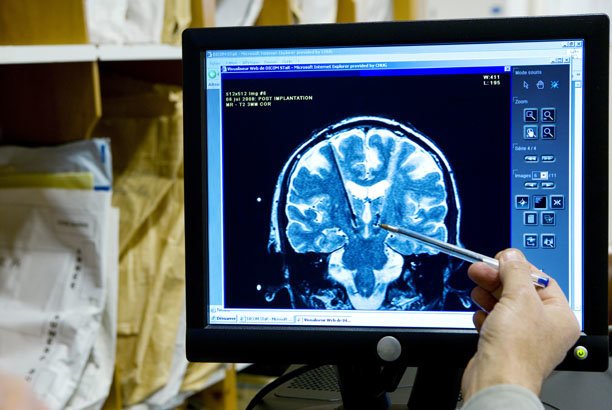 IMPLANT: Nick said we will hear the answers to our questions inside our heads (Pic: GETTY)

“Google will be in your head, and that’s not far-fetched."

Nick has more than 20 years’ experience of working with start ups and focuses on problem solving using artificial intelligence.

He revealed his thoughts on the future of AI to Daily Star Online and told us the massive changes he believes robots will have on our everyday lives. 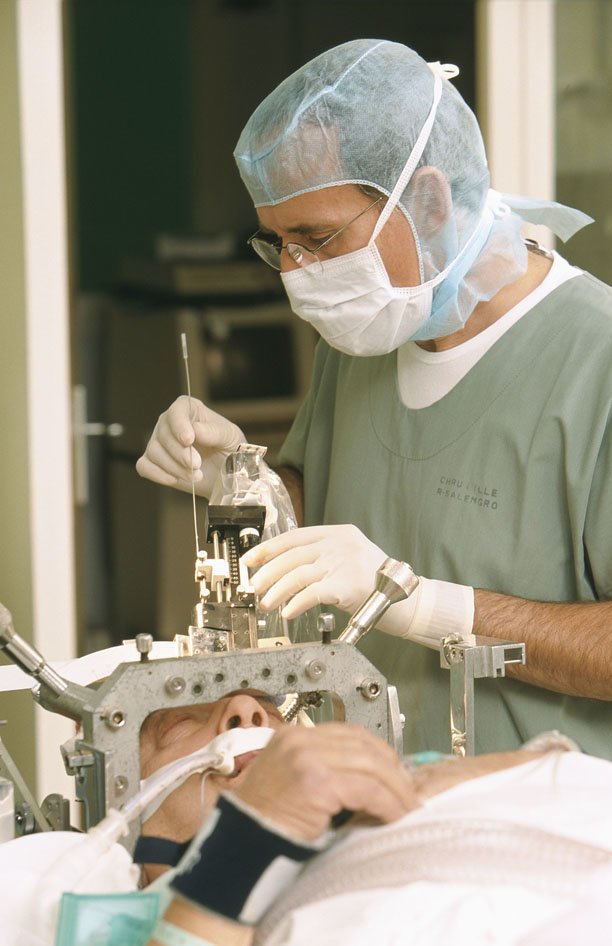 “If you look at the development of AI, the progress we are going to see in the next five years is going to tower what we have seen in the last 50," he said.

“We are at this point now when we are going to see massive massive change.

“So in 5 years from now, it’s going to be completely different to what we have now."

Nick says AI can make the world a much better place.

“I know it sounds a little but cheesy but we focus on artificial intelligence that will make the world a better place – AI that will improve people’s lives on a mass scale, globally,” he explained.