Haiti says it is withdrawing Oxfam Great Britain’s right to operate after allegations of sexual misconduct by some of the charity’s staff.

Three Haitian ministries said they were withdrawing Oxfam Great Britain’s status as a non-governmental organisation “for violation of Haitian law and serious violation of the principle of the dignity of the human beings.” Haiti had already temporarily suspended the right to operate. 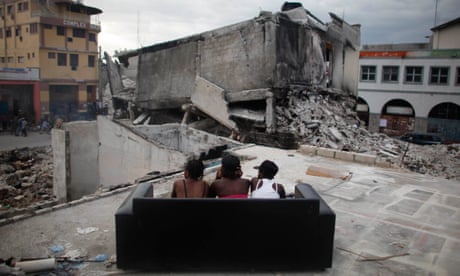 The British aid organisation has been rocked by allegations that staff including a former Haiti country director used prostitutes during a relief mission after a devastating earthquake hit the island nation in 2010.

In a statement, Oxfam GB said it was “disappointed but understands the Haiti Government’s decision”.

“The behaviour of some former Oxfam staff working in Haiti following the 2010 earthquake was completely unacceptable. We have apologised to the government and the Haitian people for what happened.”