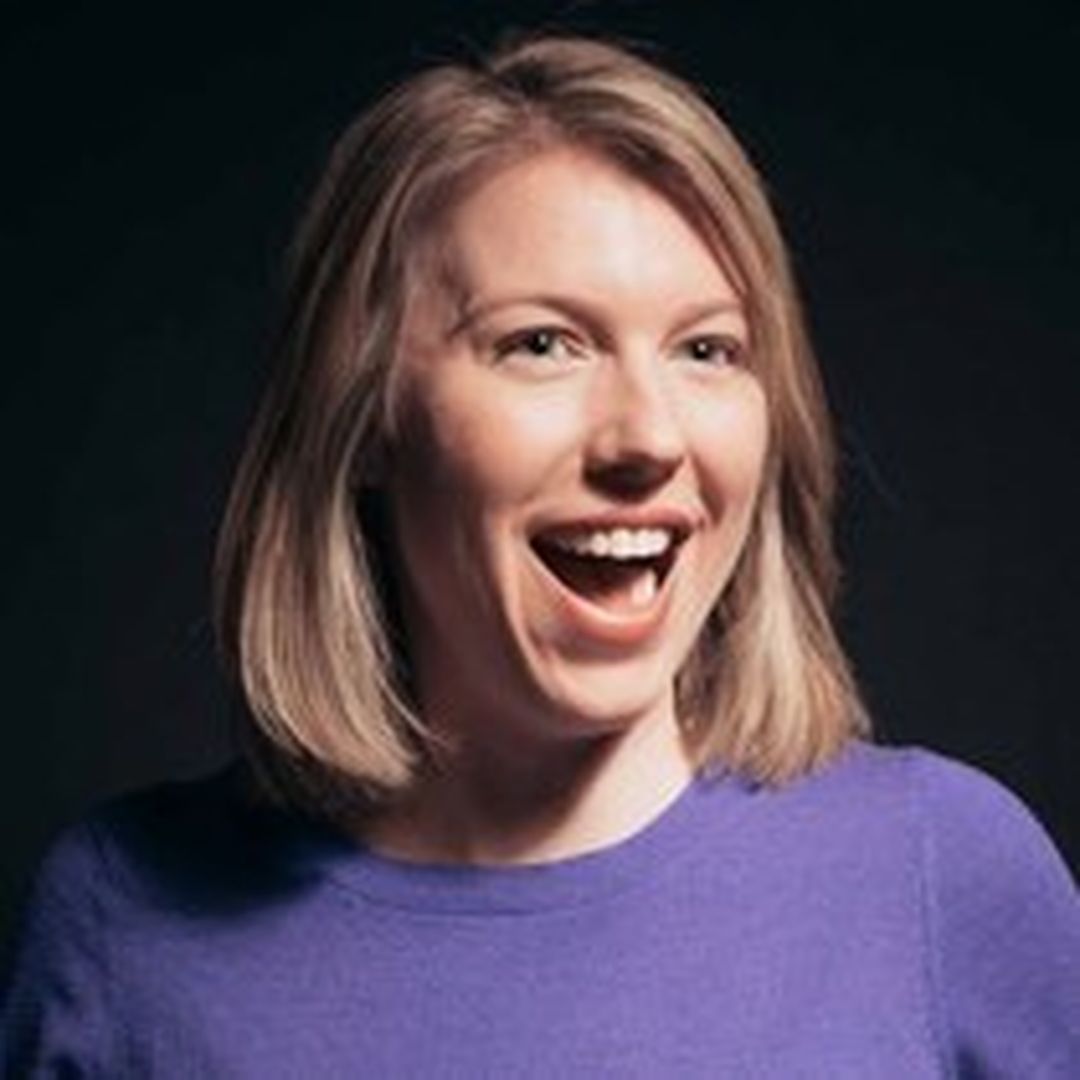 A majority of Americans are now concerned that the government won't do enough to regulate how U.S. technology companies operate, according to an Axios-SurveyMonkey poll. Across the board, concern about government inaction is up significantly — 15 percentage points — in the past three months.

Why it matters: That's a seismic shift in the public's perception of Silicon Valley over a short period of time. It shows how worried Americans are about Russian meddling in the 2016 election, but it also reflects a growing anxiety about the potentially addictive nature of some of the tech companies' products, as well as the relentless spread of fake news on their platforms.

What's changed: In a previous Axios-SurveyMonkey poll in November, just after Facebook, Google and Twitter testified before Congress, only about four in 10 Americans were concerned that the government wouldn't do enough to regulate the tech companies.

Now that number has jumped to 55%. Notably, 45% of Republicans — who are usually skeptical about government regulation — share the concern that government won't do enough. Independents showed the biggest shift with an increase of 20 percentage points.

There's other bad news for the tech companies, too:

The good news: There's no letup in the widespread public sentiment that technology has had a positive effect on society. More than seven out of 10 Americans share that view. And 82% say the success of U.S. tech companies has been good for the economy.

The big picture: In response to growing scrutiny in Washington, major tech firms are leaning heavily on the consistent positive views of the tech industry. They often tout the fact that consumers love their free, innovative products that have become staples of every day life.

But these numbers show that more people are trying to square their affinity for the companies' services with the downsides that have become so much more visible in the past year. As those concerns bubble up to policy makers, regulation of some sort — even in narrowly tailored areas — seems like less of a long shot than it did at the end of 2017.

Methodology: The online survey was conducted by SurveyMonkeyfrom February 21-23, 2018 among 3,574 adults in the United States. They were selected from the nearly 3 million people who take surveys on the SurveyMonkey platform each day. The modeled error estimate for the full sample is 2.5 percentage points. Crosstabs available here.

Go deeper: Tech and Congress did themselves no favors in hearings